Movicom Electric is an engineering and manufacturing company focused on power electronics. Our products across every industry are intended to make the world smarter.

Since 2004, Movicom driven by our employees’ competency and enthusiasm produces innovative and creative equipment to be used in different industries, including automotive, warehouse equipment, data processing etc.

The history of the direction of BMS began in 2009. Then the first electronic devices were created that provided protection for lithium batteries in the loading equipment.

In 2011, an uninterruptible power supply unit of the city hospital was launched on the basis of the system. In the future, with our participation, a storage unit was created for a hybrid power plant operating in the conditions of the Far North. At the same time, pilot projects of portable batteries for filming equipment, an electric bus battery are being created. As part of our sponsorship, our systems manage the batteries of cars that run in the Electric class of the Formula Student series.

The special development of BMS systems is associated with the conversion of warehouse equipment from lead-acid batteries to lithium-ion batteries, which began in 2016 in Russia. It is from this moment that our company begins to actively develop the direction of BMS. New generations of devices are emerging that can implement complex charge and load control algorithms, can interact with charging devices and inverters via CAN bus.

The industry in general and the electric transport industry in particular are moving towards the Internet of things, when information about the state of equipment can be obtained at any time. We clearly see this trend and respond to it with new developments. In 2017, the second generation of BMS was created, which is distinguished by enhanced communication capabilities - Ethernet, RS-485, Wi-Fi interfaces appeared. The new system is able to keep a status log for the entire life of the battery and send it wirelessly to a top-level system that evaluates the condition of the batteries.

Being a member of CAN in Automatics International Association, Movicom offers its knowledge and expertise, which are the part of companies’ DNA, to create unique and high tech products upon customers’ request. Please refer to Research and Development page to know more 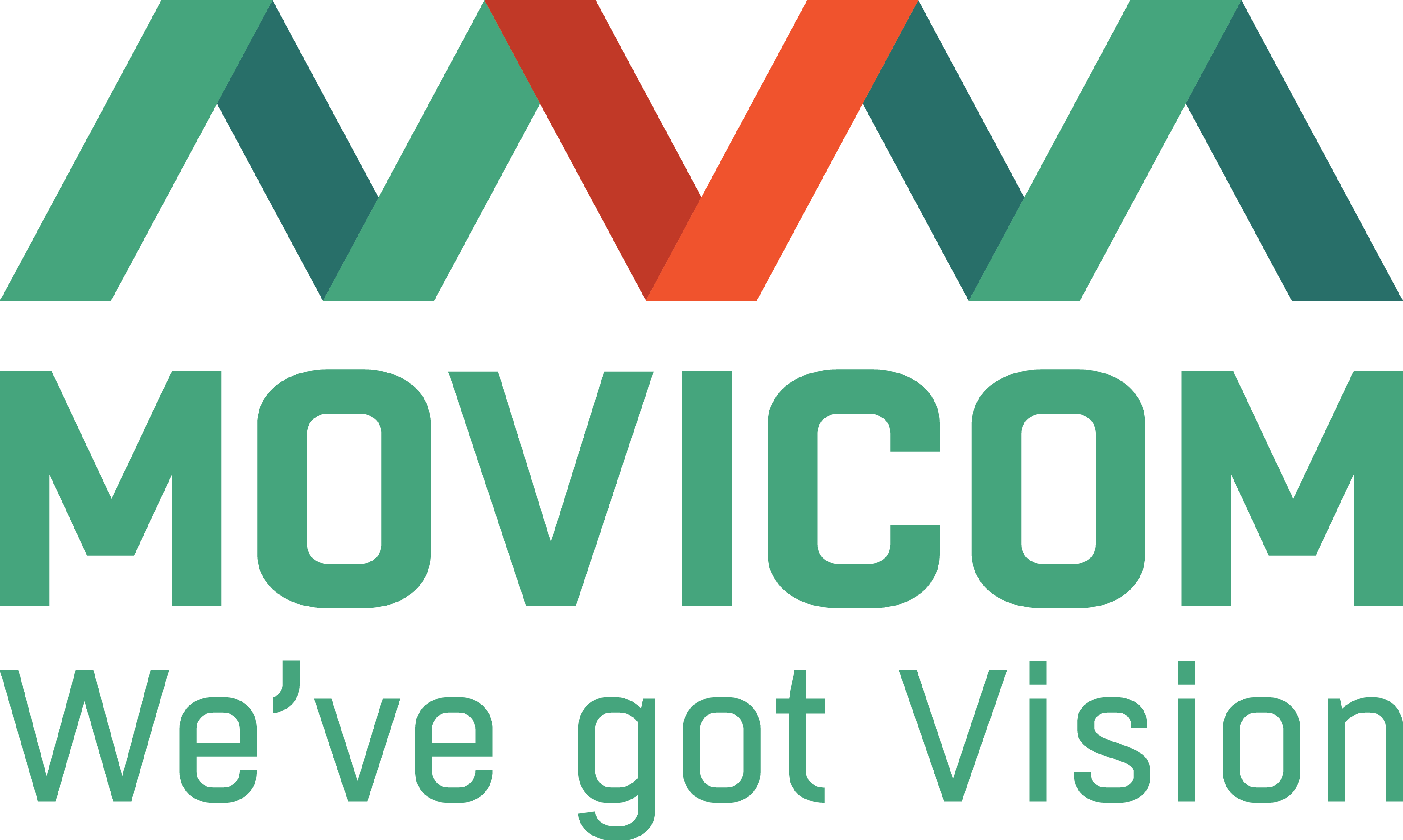 Besides the electronics, Movicom has a great experience in robotic and mechatronic equipment dedicated to special cameras used in live broadcasting, outside or studio production. Please see more at movicom.tv